My first job was that of an Art Editor at Ebony Magazine in Chicago, Illinois. I was one of two whites in a company of 150 employees. That September, the Sixteenth St. Baptist Church was bombed in Birmingham, killing four little girls. Then in November, JFK was assassinated! A few times every year, Martin Luther King would come into Ebony. What a year, at the age of 23, I was beginning married life! My husband, a Methodist clergyman, was working on the West side of Chicago at The Ecumenical Institute.

The 60’s and 70’s were years of active protest. Not only did we go on “marches” for civil rights, but we took trips to Washington to protest the Vietnam War.

In 1971 we adopted our first son, and African-American, who joined our 2 biological daughters. Then, in 1975, upon the fall of Saigon, we adopted our second son, a child of a Vietnamese mother and a black American soldier. To say that these events influenced us over the years is an understatement!

In 2004 my husband and I took a trip through the South, with 100 High School students. This “Civil Rights Sojourn” ended with an emotional visit to The Lorraine Motel where Dr. King was murdered. This motel is now a Civil Rights Museum.

2008 marked the 40th year since the assassination of MLK. The exhibit opened on MLK Day that year. The now 22 icons have traveled to over 22 Colleges, Universities, Museums and schools.
In January 2009, the exhibit was on display in Washington DC for the Inauguration of our first African American President Barack Obama!

Jan. 18, 2010, the exhibit was displayed at the Hynes Convention Center for the MLK Breakfast. The exhibit was at Andover Newton Theological School/Hebrew College, from February through June of 2010.
My husband and I are writing a book called “Icons of the Civil Rights Movement, connecting the dots.” In 1987 Abingdon Press published my book “Beyond the Babylift, a story of Adoption.” Some of the chapters of our experiences of racism are included in this new book. Over the past 2 and ½ years as the exhibit has traveled, we have met folks directly involved with the Civil Rights Movement. We have 18 powerful contributions, some from relatives of those depicted in my “Icons of the Civil Rights Movement.” We plan to have the book ready for publication soon.

Summer 2010, the “Icons” were on view at the Zion Union Heritage Museum, 276 North St. in Hyannis, MA. This wonderful museum celebrates the Cape Verdean and African-American culture and contributions to Cape Cod.

In 2011, David and Pamela were recipients of the Barnstable County Human Rights Commission’s “Cornerstone Award” for honoring the heroes of the Civil Rights Movement. In 2012, they were the recipients of the Cape Cod NAACP “Unsung Heroes” Award. In May, 2017 Pamela and David were given “The Olive Branch Award” from the Fellowship of reconciliation (FOR), Cape Cod Chapter.
In Nov. 2017 Pamela and David received The National Center For Race Amity Medal of Honor. 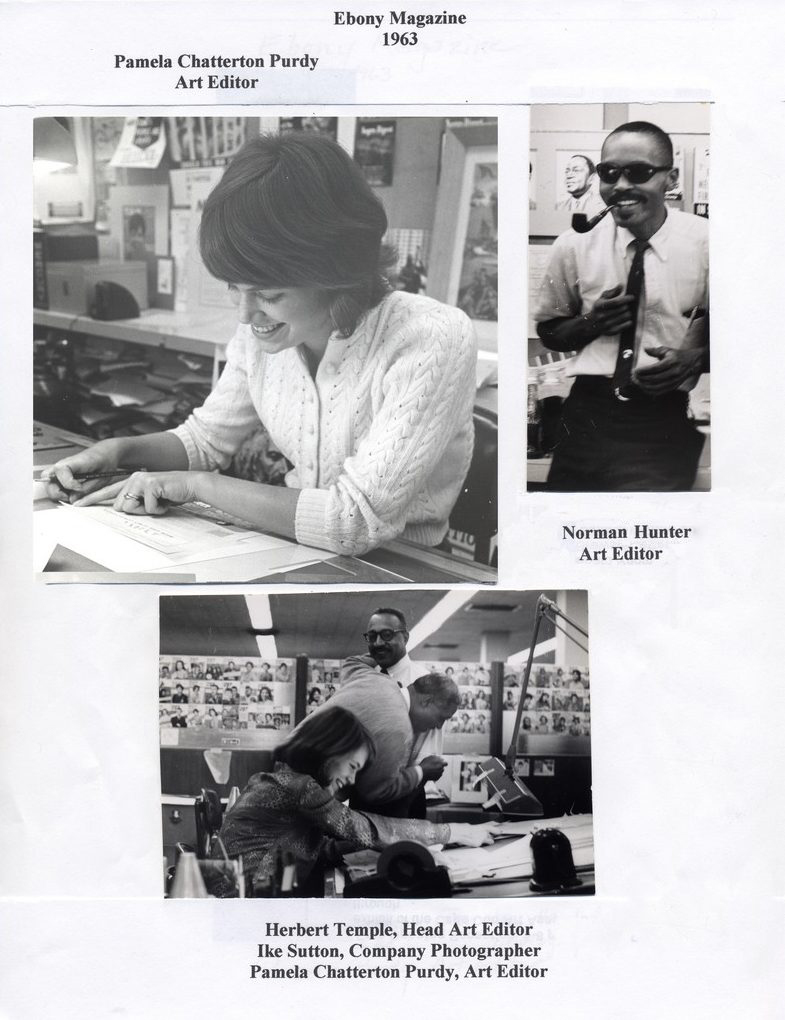 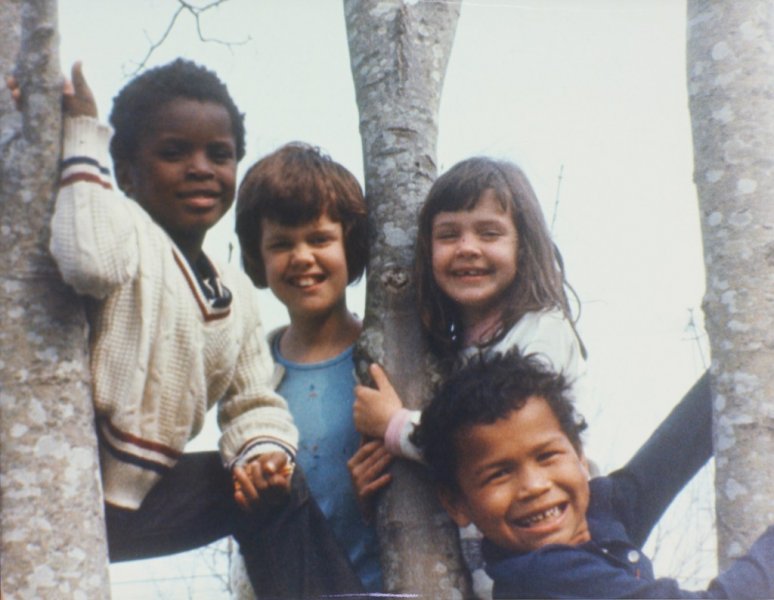